GONE IN APRIL travels to Bangalore, India! GONE IN APRIL was recently announced as a metal headliner for The Great Indian October Fest in Bangalore, India, a 3day festival which welcomes 60 000 fans! The band performed as the metal headliner on the main stage October 12. We thank all the fans who traveled to Jayamahal Palace, Bangalore, to see the band live!! Photos and videos will be posted shortly at www.goneinapril.com. 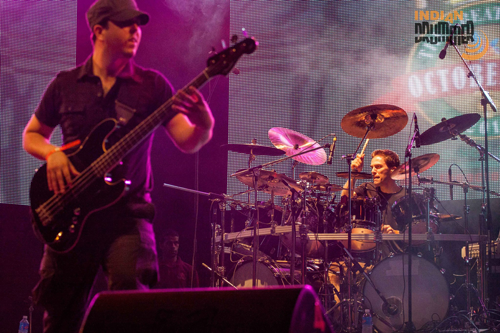 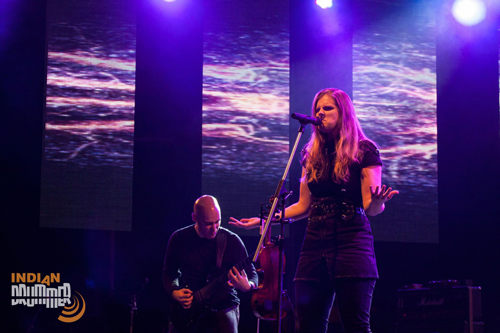 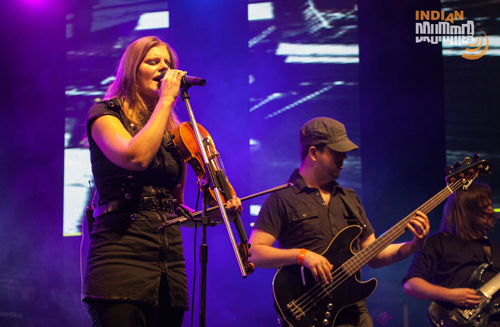 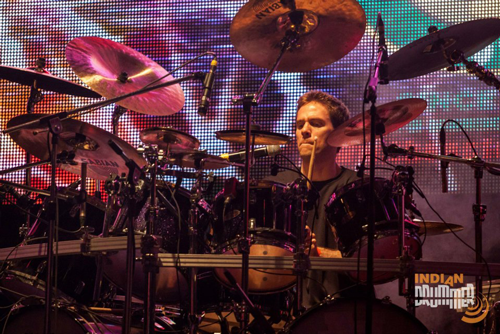